One week after the attack on the World Trade Center in 2001, Coronado Battalion Chief Perry Peake (pictured, center) and Coronado Fire Chief Mike Blood were deployed to ground zero as part of the San Diego County Urban Search and Rescue Task Force 8 to support search and rescue operations in conjunction with the Federal Emergency Management Agency. 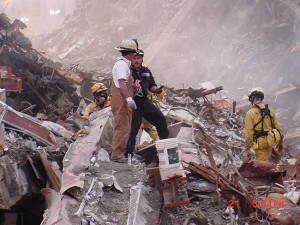 “As a firefighter, the most vivid imagery of courage in my lifetime was seeing the FDNY firefighters on 9/11 willingly enter the World Trade Center buildings, which were heavily engulfed in fire, knowing that they could lose their lives. Although they were aware of the danger, they put their professional duties ahead of themselves — which today serves as a hallmark for how we as firefighters do our jobs. Coronado firefighters are the first line of response for fires, explosions, hazardous materials incidents, emergency medical responses, structural collapses and many types of physical rescues — many of which pose significant risk to them. Even seemingly routine calls can become extremely dangerous quickly — but our firefighters act without hesitation to provide service to those they are sworn to protect. “  ~ Coronado Battalion Chief Perry Peake

The URT Jetty Club meets every Wednesday at 7:45 a.m. at the Hotel Del rock jetty for a brisk 10-minute ocean swim. Anyone is welcome, but no wetsuits are allowed. Ian Urtnowski, who started the club, has this to say about braving the weekly endeavor.

“A quick morning ocean swim may seem like something small, but it’s like any challenge in that you have to find the grit to leave what’s comfortable (in this case, a warm bed and even a wet suit!) and dive right in. Courage is knowing that hardship lies ahead of you and proceeding forward anyway. It’s taking fear and twisting it into a palpable form of motivation. It’s finding strength in the face of aversion. In the end, we don’t just conquer the freezing water; we gain complete control over our instinctual needs. It’s an indescribable feeling of accomplishment.” ~ Ian Urtnowski, founder, URT Jetty Club

“I have personally found that when I have challenged myself the most, when I have been most scared in my life, I have also felt the most alive. We have a new slogan at the Wampler Foundation: Imagine. Explore. Expect. I am in a wheelchair because I have cerebral palsy. Having said that, I wrote this slogan because I think it can apply to every person’s life and fulfill dreams for anyone interested in that pursuit.”

“I see courage as the inner strength to overcome an obstacle that my mind tells me will be difficult or painful. As a student, athlete and NJROTC cadet I have had many opportunities for my courage to be tested. As an incoming freshman, I was afraid of speaking or performing in front of large crowds. NJROTC has given me the opportunity to try my courage against this fear by taking part in drill performances at large events in front of hundreds or even thousands of people – like presenting the colors before the start of a Padres game. Testing my courage leads to knowledge and experience, and I am driven by that chance to step up to every challenge and improve myself.” 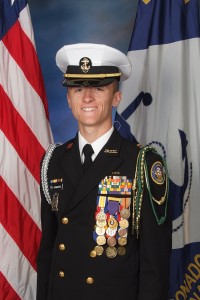 For Cpl. Josue Barron, courage comes from his pride of being a member of Third Battalion, Fifth Marines — nicknamed the Dark Horse Battalion. Barron was wounded on Oct. 21, 2010, while deployed in Afghanistan and a fellow Marine stepped on a roadside explosive device. His buddy lost both legs and several fingers; Barron lost his left leg, left eye and suffered shrapnel injuries on his face and body. Shrapnel in his right eye also left him blind for the first two months of his recovery, which included 24 surgeries. A prosthetic where his left eye once was is now stamped with the emblem of his infantry unit. Today, he is thankful he can see and walk with the help of his C-leg prosthetic leg. He plays a wicked game of wheelchair basketball, traveling with his Wounded Warriors team to different states.

“Every day when I look in the mirror, I’m thankful for being alive and for the guys who sacrificed their lives. I’ve stayed strong through my recovery by remembering that I’m doing it for my brothers who sacrificed their lives and didn’t return. I walk with my head held high. During my recovery, Wounded Warriors would come to my bedside and tell me, ‘You can still live a life.’  Now it’s my turn to pay it back.” ~ Cpl. Josue Barron (U.S Marine Corps, medically retired)

“There have been days at North Beach when the conditions are pretty heavy but we still have to get out there. That’s what courage is to me: doing the right thing regardless of a potentially scary outcome. It’s about forgetting yourself, putting others’ needs in front of your own, and trusting your teammates.” 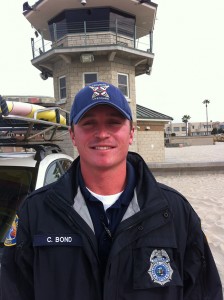 “’Courageous’ is a fancy word for brave and being brave is when something is scary but you do it anyway. My mom is brave when she comes and checks my room for me at night when I am scared. Sometimes when it is dark in my room I see a shadow and think that it is a monster. I go and touch it, and it’s usually just a toy. That is when I am brave.” 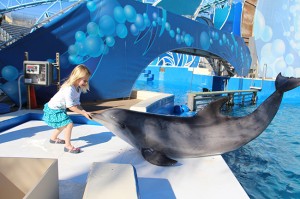 “In the last seven years, life has thrown me curve balls and taught me some valuable lessons through experiences of pain, love, loss, happiness and sadness. I’ve learned that courage is forgiving yourself for making mistakes. Courage is turning a negative into a positive. Courage is having faith to take that next step and keep moving forward each day. Courage is looking within and, even if it takes baby steps, accepting and loving who you are without comparing yourself and your life to others.” 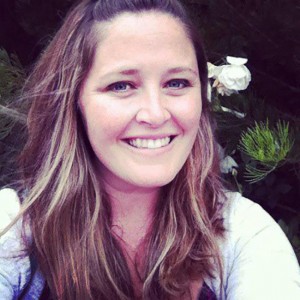