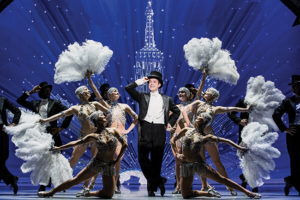 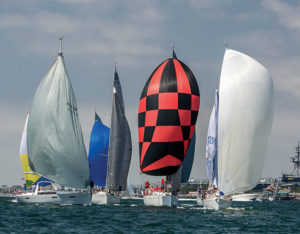 THEATER Lamb’s Players Theatre presents: Through July 30 Big Fish All his life Edward Bloom has told stories – big stories about mermaids, giants, witches and one very large catfish. But now, his son suspects that behind all the stories something much bigger is hiding. Aug. 11–Sept. 24 The Explorers’ Club This hilarious tale about … 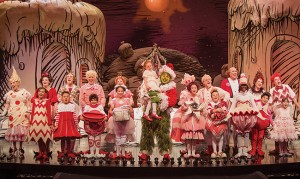 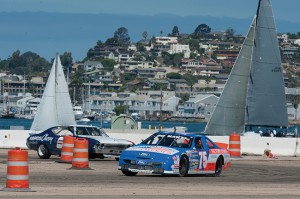